The Journey from a Lethargic Boy to Entrepreneurs – Raj Shamani 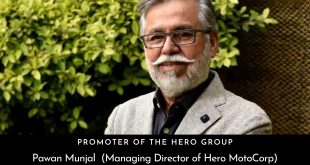 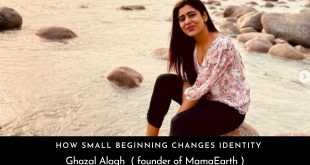 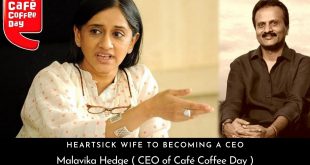 Raj Shamani is one of the top 10 youngest entrepreneurs who started his journey at a very young age of 16 years. He is co-founder of Shamani industries, musical artist, content marketing consultant, influencer, keynote speaker as well as a growth investor. He had an amazing journey from selling soaps to an enormous established business.

Raj pursued his high school education in business/commerce at National Public School. He was a little young boy with no brilliance in academics but had an urge to do much more in life. Shamani excelled in bachelor of business administration at Prestige Institute of Management & Research. Furthermore, he did his master of business from S.P Jain Institute of Management & Research.

Let’s have a glance at an engrossing career journey

He was not good at his studies, and everyone made fun of him. Thus, he feels very demotivated during that time when he was in his room, he heard her mother crying and shouting for help when he entered the room, he saw his father shivering on the bed and had a diabetic attack.

While he was in the ambulance his father holds his hand and spoke to that son no matter who so ever says you are useless, I know you are brilliant and can fulfill all your, mother’s as well as your brother’s dreams. These words of his father fulfilled with a spark to achieve more and to succeed. Then he joined his father’s business as well as joined in selling liquid dish soap. Their business becomes stable. He mainly had two objectives in his life. The objectives are as follows: –

So, he started working on it in a determined way. He laid the foundation of Shamani Industries in 2013 at age of 16 years.  Nowadays he had grown his family business to a great extent, as well as Shamani Industries, which had emerged status as central India’s most loved laundry detergents. Their business had grown 20 times.

The company’s product is being sold to 25+ companies as well they sold out more than 100 million units, the branches are positioned in more than 10 states. The company’s net worth is $1 million. Along with this Raj Shamani is a speaker who influences more than 200 speeches across 26 countries. He is one of the most favorite motivational speakers. Shamani gave his speeches at TED, his business organization as well as United Nation. He influences everyone with his magical words. Raj is an angel investor at Growth School, scenes, listed, Main Street, Open in the app, Decimal.

Besides all his achievements he is a social media influencer, he runs a channel on YouTube having a great fan following as well as he runs a page on Instagram with 1 M followers. On Instagram, he posts amazing as well as knowledgeable content.

He was born on 9th April 1996 in Indore. He belonged to a Hindu family with a family business background. Currently, he lives in Mumbai. His father and grandfather earlier run the business of detergents and chemicals. He weighs around 54 kilograms; his height is 5 feet 7 inches. He is fond of football as well as when it comes to food, he loves eating pasta.

Mr. Raj is One of the Youngest Indians to represent India in the United Nation. He featured among Top 10 young entrepreneurs, Top 10 business podcasts in India as well as Top 5 young influencers. He has won a special trust within his peer as well as is known as one of the best content marketing consultants.

The man who created his own opportunities

He motivates everyone that opportunities need to be created by one. Everyone needs to use 24*7 to build opportunities. He inspires everyone by his graceful words that it is not the bad luck that stops you from achieving something it’s your laziness.

The Inspiration Story of Raj Shamani Makes a good impact on Youngster life. 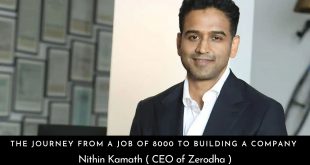 Nithin Kamath is the founder of Zerodha. He is the number 1 broker as well …