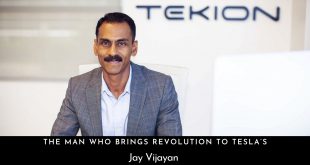 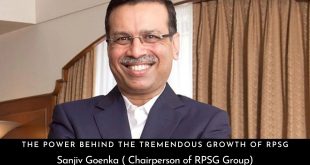 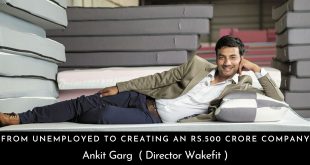 Ashneer Grover is the founder of Bharat Pe as well as the judge of Shark Tank India. Before his entrepreneurial career, he served companies like Kodak investment bank, Grofers, PC jeweler ltd and American Express, many more. Bharat Pe is a fintech company that helps small merchants as well as Kirana stores. At present Bharat Pe is being used moreover, 1crore users.

He carried out his schooling at APJ School, Delhi. Further, he doesn’t want to pursue studies of Charted Accountant (CA) as his father was CA. He pursues to choose engineering. After his graduation, Mr. Grover went to France where he was selected for an exchange student program along with this, he was offered a scholarship of €6000 from the French embassy. In 2006 he excelled his MBA from IIM Mumbai.

After completion of MBA, he served his valuable services to Kotak for 7 years, provided the companies with 10 deals of the total value of 3 billion $. Then he joined Corporate Development at American Express where he used to invest in other payment companies for 2 years. During this period, he analysed the structure of payment by a conversation with 100 entrepreneurs who deal with fintech.

He was offered by Mr. Arvinder of Grofers to join them as CFO in 2015 as well as served there from 2015 to 2017 providing them with 30000 orders per day. He refers that serving Grofers provided him with sought of very crucial learning which helped him a lot in his entrepreneurial journey. He attended to PC jeweller.

In 2018 he met his co-founder Shashvat Nakhrani of Bharat Pe. He realized that the boy has come out with marvellous technology with help of which a small retailer or shopkeeper could make several payments via QR Code. In June 2018 mastermind as well as the experience of Mr. Ashneer came jointly with amazing technology created by young boys, as a result, Bharat Pe came into existence.

With the assistance of Bharat Pe shopkeepers can get payment effortlessly, saving time as well as cost. They aim to flourish small businessmen by providing capital so that they can compete with enormous enterprises. In the last two years, Bharat Pe has gained more than a million users of Kirana Stores.

Ashneer was born on 14 June 1982. His father was CA as well as her mother was a teacher. He comes from a household where everyone works or has a career, no one owns a business. Grover tied the knot with Madhuri Jain Grover an entrepreneur. Ashneer had two children, Avy Grover as well as Mannat Grover. He loves to spend his time reading books.

The net worth of Ashneer is Rs.21375 crore approx. Ashneer Grover is the wealthiest Shark Tank, judge. Ashneer has invested in 55 start-ups some of them are OTO capital, The whole truth as well as front Row, many more. His estimated net worth is $95 million.

He is awarded several awards for his mind-blowing contribution to India. He is the recipient of Entrepreneur of the year as well as the young Achiever’s award.

Ashneer’s journey boosts up everyone with the spirit we shouldn’t stop until we have achieved something victorious. He inspires everyone to overcome the feeling of self-doubt. Mr. Grover provides entrepreneurs with a message that their mission, aims should always be kept crystal clear. On hearing his hardship and unstoppable efforts one can be filled with enormous motivation to achieve higher.

The Success Story of Ashneer Grover makes the biggest impact on people’s life. 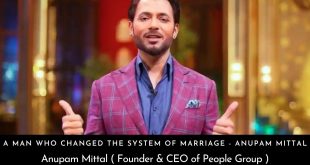