A man who melted the Problem – Chewang Norphel 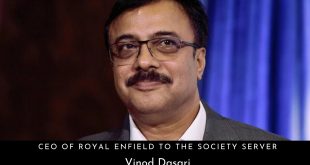 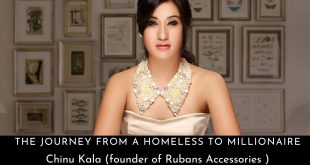 The Journey from a Homeless to millionaire – Chinu Kala 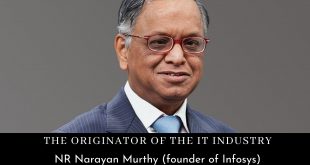 The originator of the IT industry – NR Narayan Murthy

Ladakh, the name that brings peace and rejuvenates your memories if you ever visited. It is also known as the Crown Jewel of India. This beautiful land on earth is covered with beautiful mountains and Glaciers. You will love this place if you come here as a visitor, unfortunately, it is not that easy to live there especially for the resident of Ladakh. Life would not be as easy as it seems so far. The snow-covered land looks pretty but becomes sometimes becomes unbearable. No resources are available specifically water that was considered a luxury. Life is quite different from other places.

Challenge the problem, the solution is here – Chewang Norphel

This is the story of a Village named – Phuktsey Village in Ladakh. People of the village were on the corpus of the crisis. Water availability became scarcer day by day. Farming was quite different to do there. Due to this people started to leave their land, house, and everything but except one man named Chewang Norphel (Retd. Civil Engineer).

Every day Chewang Norphel used to watch water moving down to the mountain into the river with a roaring speed yet not available for crops and agriculture. His loved one, elders, and all villagers gave up hope. He believes Problems are not big enough if we tend to stare at it with big eyes. He thought about it day and night. The main problem was no water for irrigation. Chewang used to think about it day and night and suddenly one day he was standing outside the house, he saw a drop of water dripping down from the tap.

He was staring at it continuously and a thought came into his mind. Chewang realized the drops cooling together to get a chunk of water that was getting frozen and converted into ice. That’s was the moment, that drops of water given him an idea that change the faith and life of the village Artificial Glacier was the word that glowed in his mind. Now, he knew it was time to stand tall against the problem because he had seen the solution.

He kept the faith over fear

On the next day, the Ice Man of India started working on this idea. The idea was first to divert the fast-flowing water running down from the mountain by building. He made the canal under the naturally shaded area and then diverted water would freeze. That would form a glacier because of the slow pace of water. Hence, the frozen glacier would serve as the source of water and it melts during the cropping and sowing fields. Chewang norphel knew it was a huge challenge to do but his spirit was in no mood to let off. He wanted to concur with a problem.

Chewang went to the government with this idea and worked day and night just to complete this project. He got a team of constructor workers. Therefore, he built 15 artificial glaciers. The village that was once of getting abandoned, today it is one of the most prosperous villages.

What is Artificial Glacier?

The theory behind this artificial glacier is really simple. As if you can’t freeze water that is running, so instead, you try to slow it down so that the cold temperature of Ladakh’s winter freezes the water. Therefore, during summer when the ice melts, it keeps flowing into all the villages seeping in and increasing the groundwater. Hence, it also helps farmers to cultivate their crops.

He proves this idea as the best and revolutionary way of making low-cost dams in such a cold environment. In the beginning, nobody agreed with him, but later his way change life in Ladakh. The biggest achievement is where farmers were struggled to grow wheat or barley, now they are growing Potatoes there. Moreover, Chewang Norphel was awarded Padma Shri in 2015, the 4th highest civilian award in India.

That’s why Chewang Norphel is known as a CLIMATE hero. He converted challenge into an opportunity and made a life for the Ladakh people especially farmers easy. 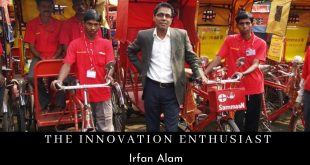 Irfan Alam invented the idea of the SammaaN Foundation which empowers Rickshaw pullers. He is …